Should you throw away your used vanilla beans?

The benefits of spices on your body 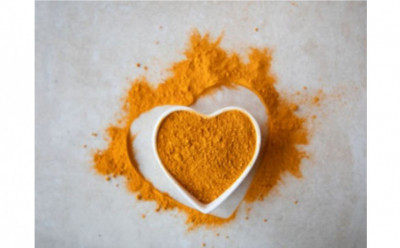 If spices add a little strong taste to your dishes, they also have many often unsuspected virtues which contribute to the balance of your body and sometimes act preventively against multiple diseases such as cardiovascular diseases.

We have selected 6 of them and invite you to discover them better. 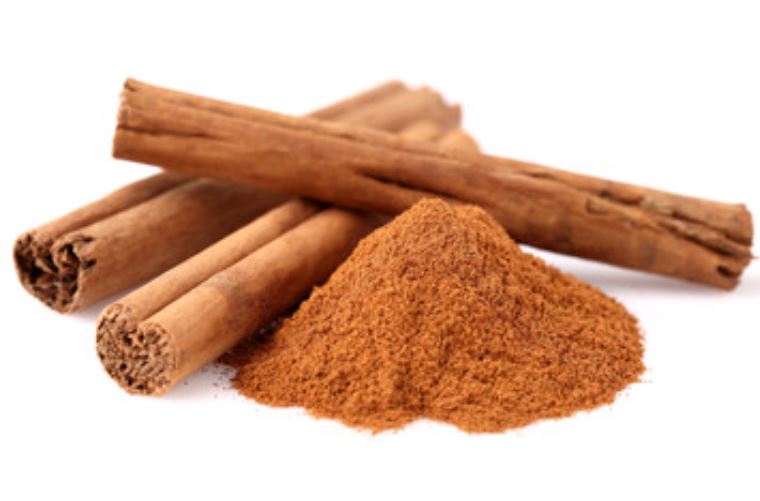 Cinnamon also contains powerful anti-inflammatories and helps relieve pain and stiffness in muscles and joints, including arthritis. Cinnamon has a positive effect on brain function, and smelling cinnamon or chewing cinnamon-flavored chewing gum can possibly help improve memory and attention. Cinnamon also reduces inflammation in the blood vessels which leads to atherosclerosis and heart disease, as well as having antifungal and antibacterial properties.

This strong spice has the power to boost your metabolism while helping you burn fat faster.

One study found that when a person ate an appetizer with red peppers, they ate 15% less food. And for those of you who banish chili because you think it upsets your stomach, know that it helps digestive tissue heal, stimulates digestive enzymes, and helps prevent stomach ulcers.

Chili reduces LDL blood cholesterol, triglycerides and decreases the formation of harmful blood clots, all to prevent heart attacks and strokes. It is also a very effective anti-inflammatory remedy for headaches, arthritis and muscle pain, as well as for nasal congestion and strengthening the immune system.

One of the best and most well-known uses is its ability to relieve pain in the gums and teeth. Cloves have been measured to have THE highest level of antioxidants (ORAC) among all spices and herbs.

Cumin is particularly rich in antioxidants and known to be quite good for digestion. It stimulates the gallbladder and the pancreas to secrete enzymes and bile that break down food into nutrients that your body can use. Cumin also helps detoxify the body and is very effective for respiratory conditions like asthma and bronchitis.

Cumin helps maintain stable blood sugar levels, which means it is ideal for diabetics or pre-diabetics, this means less chance of gaining weight and excess body fat. Cumin has been proven to work as well as certain common diabetes medications, by regulating insulin and glycogen. Cumin is also a very good source of iron, vitamin C and vitamin A, and beneficial for the immune system. 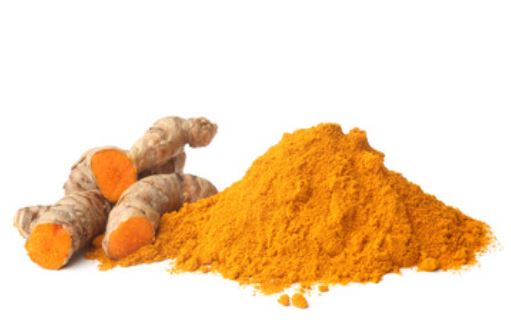 Curcumin is more effective at slowing the development of Alzheimer's disease than many drugs because it decreases inflammation and oxidation in the brain. This spice also speeds up the recovery time from stroke. Turmeric and its active ingredient, curcumin, are also very effective against diseases like irritable bowel syndrome, ulcerative colitis, Crohn's disease and arthritis. Turmeric also improves liver function, reduces homocysteine, and prevents heart disease.

Most importantly, turmeric is one of the most powerful anti-cancer spices that help protect you. 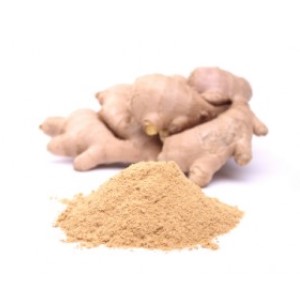 Ginger is VERY powerful for your health! It contains over 25 different antioxidants, which makes it extremely effective at fighting free radicals in many different systems of the body. Ginger is known for its ability to reduce nausea and vomiting, as well as motion sickness. In fact, ginger may even be more effective than Dramamine, one of the most commonly used medications for motion sickness.

Ginger is also a soothing remedy for sore throats caused by colds and flu due to its antiviral properties. Ginger also helps coughing.

Try a tea made with simmered hot water, a few slices of ginger and a small amount of honey plus lemon as a tonic when you are sick.

So! convinced of the benefits of spices?

Do not hesitate to send us your comments and share your experiences and "grandmother" recipes on spices.