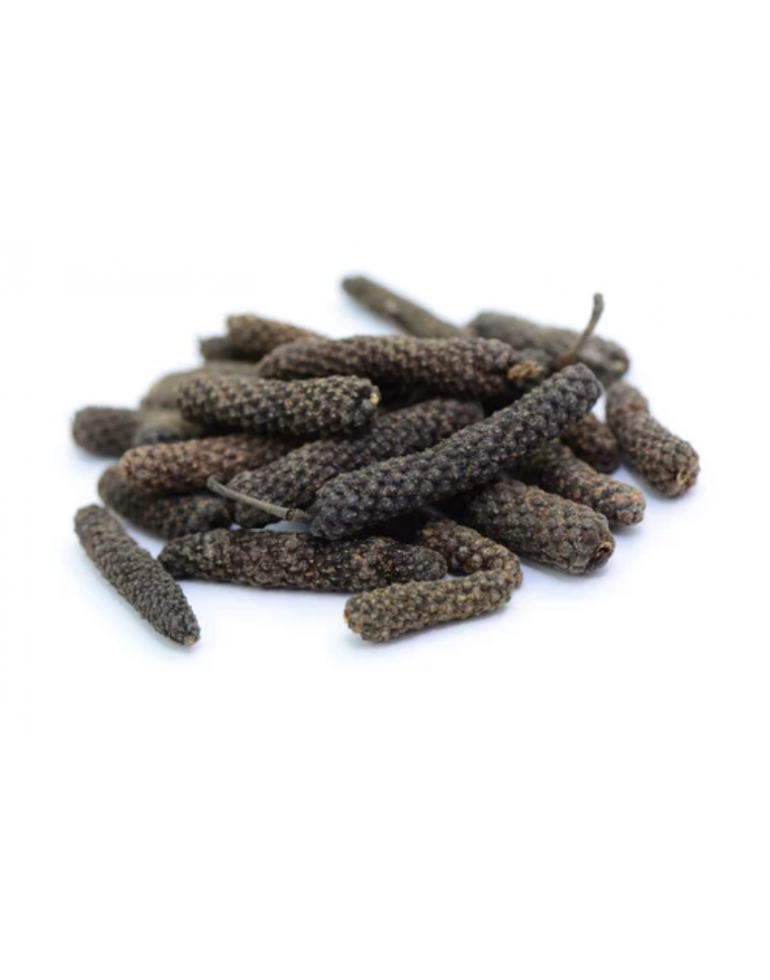 Long pepper grows on lianas in the wild in the forests of Indonesia, and particularly on the island of Java.

It is not too spicy and offers a very wide palette of flavors ranging from woody and tangy flavors to fruity scents.

It is suitable for all foods, although it is used a little less with fish and is found as an ingredient in the preparation of many desserts.

Long pepper is a "real" pepper despite its shape which differs from the usual peppercorns.

It comes from a Piper Retrofractum vine which belongs to the Piperaceae family.

We find the origins of this pepper in North India and Indonesia where its cultivation is widespread on the island of Bali and the island of Java.

Contrary to popular belief, it is one of the oldest peppers to arrive on the European continent and was highly sought after in Roman times.

The difference in shape comes from the fact that the other peppers grow in the form of clusters a bit like grapes while this one grows in ears, like the pine cone.

The variety of long pepper that grows in Java is one of the most fragrant that can be found. Less spicy than the Indian variety, it offers a palette of woody flavors between Cinnamon and Liquorice with fruity notes that draw towards Cocoa and Anise.

Its elongated shape makes it difficult to use in a pepper shaker and it is recommended to grind with a pestle or grate it like nutmeg or Tonka bean.

In the kitchen, it is a pepper that lends itself very well to sweet and sour preparations as well as desserts.

In savory, you can use it to season meats such as beef, chicken or lamb.

It is also very suitable for enhancing the flavor of slightly bland vegetables or even rice.

But long Java pepper is above all a “dessert pepper”. Do not hesitate to grate it on your fruit salads, your compotes or your jams because it goes well with all fruits.

In pastry, it is ideal for flavoring biscuits, dessert creams and will work wonders in a chocolate cake.

The benefits of long Java pepper:

As a "sweet" pepper, long pepper contains a little less piperine than other peppers, but its virtues are not affected.

It acts as an antidepressant by stimulating the production of endorphins.

It would also have a vasodilating effect and would stimulate the production of sperm and ovule. 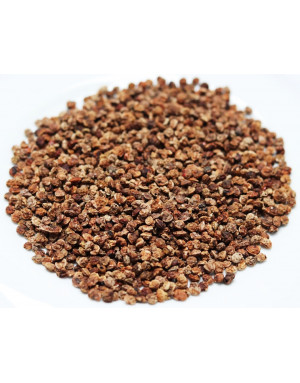 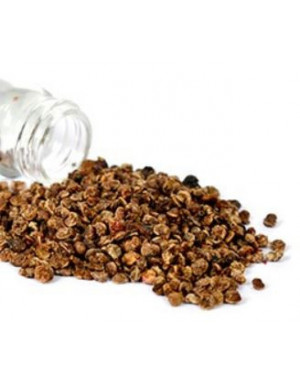 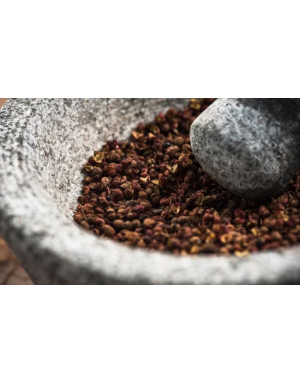 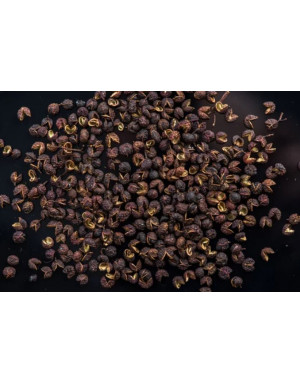 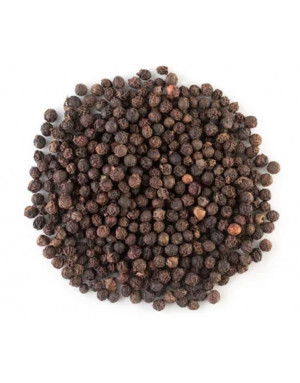 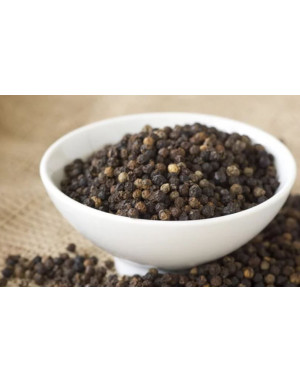 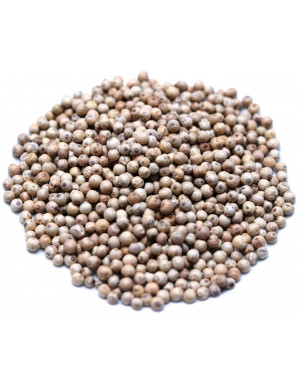 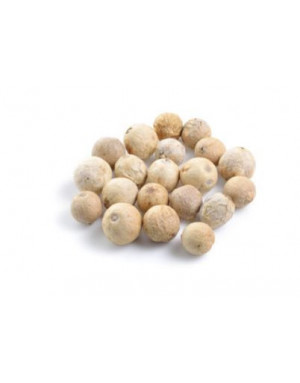 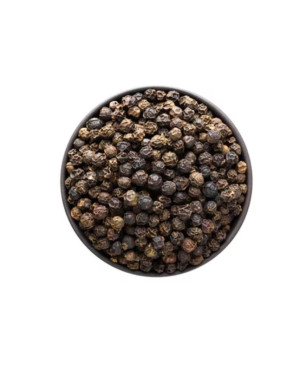 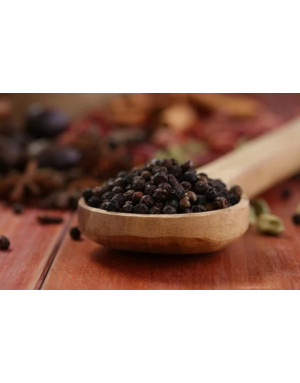 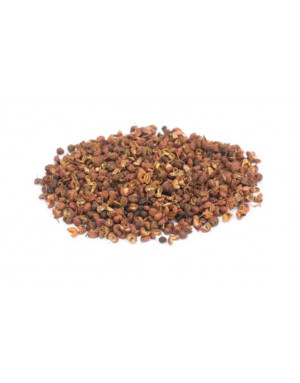 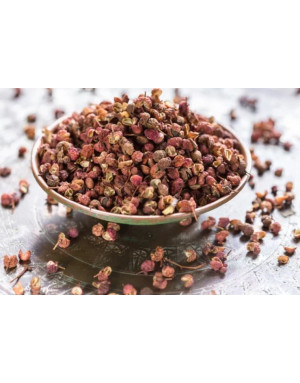 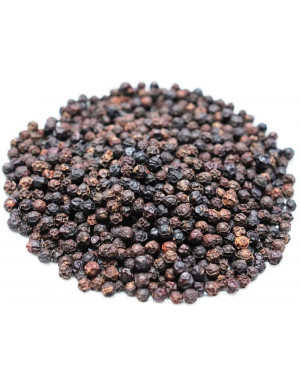 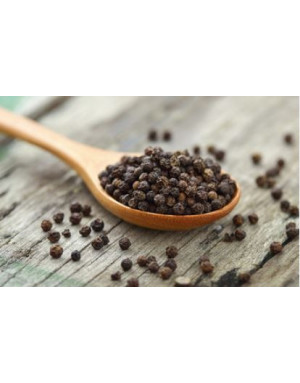 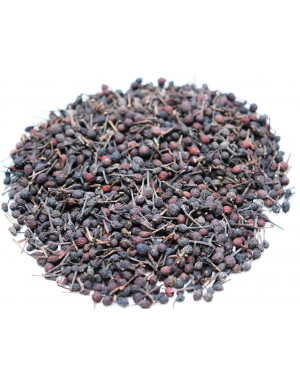 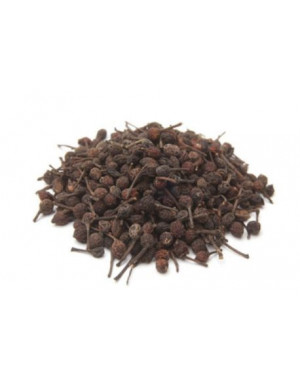 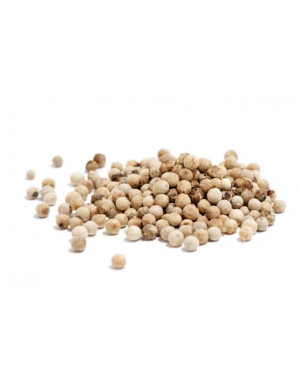 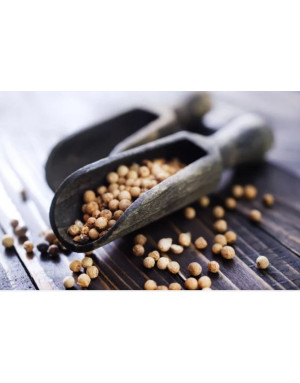 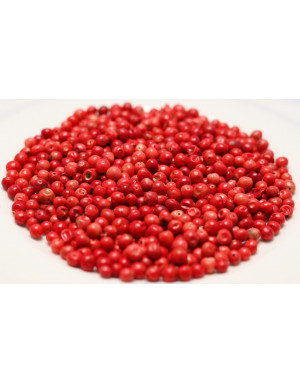 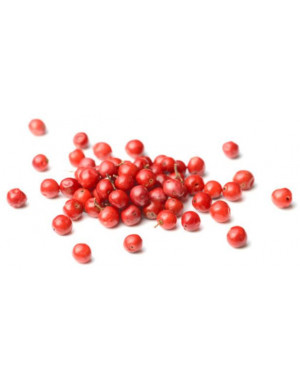 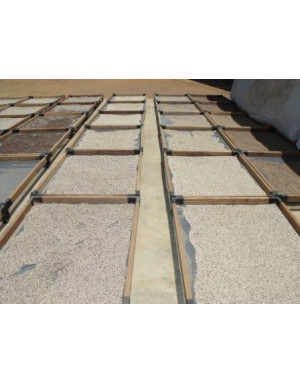