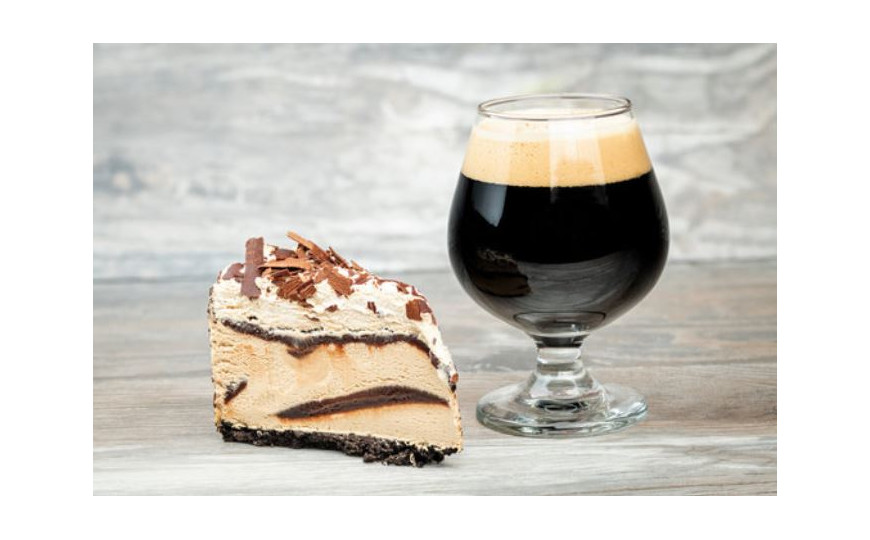 The new trend of pastry beers

Why don't you order a beer in a tea room?

It will soon be possible with a new trend arriving  from the Americas.

In the United States, they are called “Pastry Stout” or “Sweet Stout”. Each brand overflows in creativity to produce a beer flavored with tiramisu, or fruit crumble style.

This new trend came when the brewers of Stout aged stored  in oak barrels saw their sales decline. These slightly alcoholic beers tolerate the addition of sugar and a bunch of other ingredients quite well, such as vanilla beans, cocoa, peanut butter and mashed fruit.

Quebec brewers first started adding a little maple syrup, then vanilla and coffee to their mixes.

In the United States, we even go further and mix beer with real pastries. In Bostonarea , a brewer teamed up with a bakery chain to produce "Cannoli Stout" beer, flavored with donuts, vanilla cream and milk chocolate.

In France too, you can already find pastry beers with, for example, the brewer Ice Breaker located in the Toulouse area who produces chocolate taste beer.

Sambavanilla is in the front line and already supplies some brewers with spices such as cinnamon, kaffir lime and roasted cocoa beans.

Vanilla beans are also very popular in pastry beers and more particularly vanilla from Madagascar such as Gourmet vanilla and Pompona vanilla.

Sambavanilla has a solid background in the vanilla sector andwork hard to offer the best products to its customers.

Strong in this knowledge, Sambavanilla also supports artisan brewers in the development of their new recipes.

For more information, please do not hesitate to email us: contact@sambavanilla.com