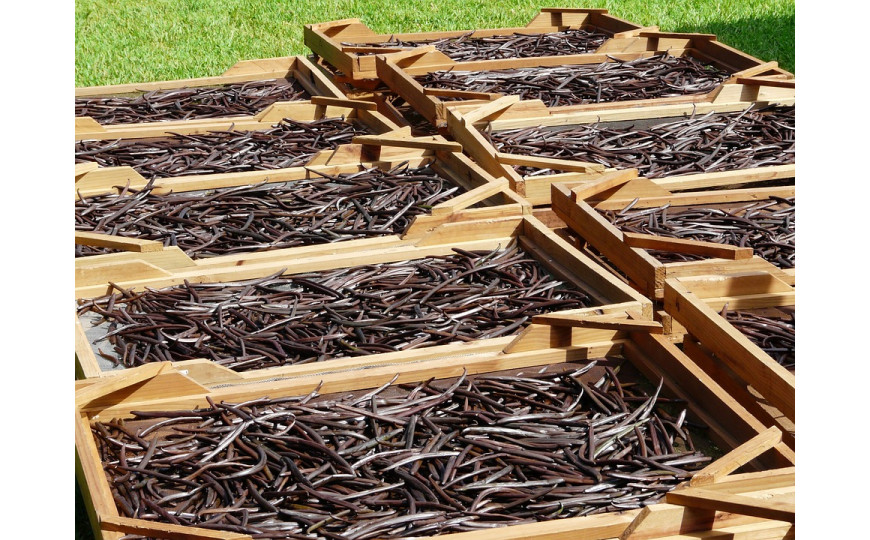 The benefits of vanilla

Known above all for its incomparable taste and its subtle aromas inviting to travel, vanilla is the fruit of a climbing orchid, vanilla tree, which is mainly found in Indonesia and on the Red Island called Madagascar.

There are several varieties of vanilla, but the most common and the best known are: Vanilla Planifolia, Vanilla Tahitentis and Vanilla Pompona Shiede.

Did you know ? Each vanilla pod, depending on its origin, has a different fragrance. For example, vanilla from Mexico offers a finer scent, while vanilla from Madagascar has a more pronounced aroma.

Vanilla is mainly used in cooking in desserts and perfumes. However, many people do not know the benefits of this plant on our health.

Virtues for our health

In addition to its widespread use in the aroma sector, vanilla is also found in many medicines because it has a lot of health benefits.

It is also an effective anti-stress and has elements that help slow aging.

This aromatic plant also has main nutrients like carbohydrates and calories.

Vanilla pod and its essential oil contain beneficial nutrients to regenerate, cleanse, hydrate, nourish and restructure the epidermis of the human body.

So ? What do you think ? Astonished? Do you know other virtues of vanilla? Let us know now!